What rattles this cage outgrows me.
Still, I feed it. Let it spread vast in the velvet
dark. Bad replica, bruise. Her fake front tooth

marks me once more amongst the living.
Once more I wake unwilling to the sound
of the jilted mourning dove,

so stuck on the thorn of her one complaint
she neglects what wonder now turns in its rosy egg.
What hope coils tender under breadfruit leaves:

a small bird landing on a page about herself.
Back home, I knew such awe it knocked
me open. Writhed alive in me until

I shimmered dizzy. Became an ocean. A city.
Grew until I housed another’s pearling,
parting, fingers rousing some slick girl inside
my one blessed cavity. In her I grew the seams
of all my orange trees, wet plums and silk-root
fleshed by the listening river, by what it means

to be wanted. What drank me sweetly
when there was still pleasure in our blazing world.
But now I am misplaced between blade

and bird, between wing and cervix,
as doubt broods mimics in the warm nest
of another. By now I should know

to turn away from the uninvited, to inspect
my self closely for a parasite. Or one night
I’ll wake to find my coop ransacked,

my cage turned inward, her voice
some slow rust against the door —
Sorrow. My strange angel.

Howling to be admitted.

Safiya Sinclair is a poet from Montego Bay, Jamaica, who lives in Phoenix, Arizona. She is the author of Cannibal, which received the Addison M. Metcalf Award in Literature. Her memoir How to Say Babylon is forthcoming from Simon & Schuster in 2023.

Read more from the FILTH issue 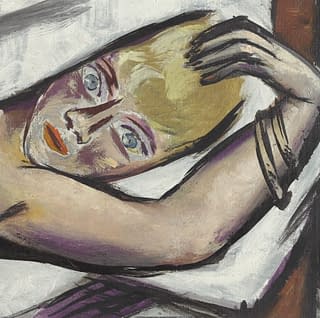 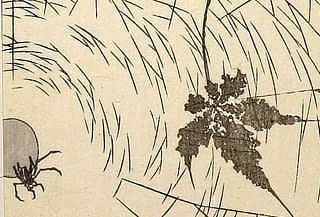 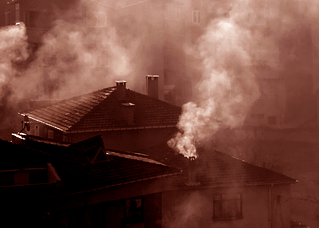 Something Other than Life