What does a twenty-something queer Indigenous man search on the internet? The question sounds threateningly anthropological. Alas, my browser history tells us very little about the queer Indigenous condition. Mostly, I use search engines to fact-check things I say in conversation with friends or my partner. Because I’m a nosy Libra, I’ve also taken to googling the people writers mention in their book acknowledgments. Today, I ended up reading an interview with an editor who said they don’t like novels with “lyrical writing,” which in my opinion is homophobia (I will not elaborate).

Like a nineteenth-century European writer, I seem to always end up writing about beauty. Maybe this is also a symptom of having gone to Catholic school. I needed a new way to say something was beautiful. I ended up calling it beautiful anyways.

At my book launch, I was asked about difficult books, books that must be contended with rather than simply consumed. I gestured to Toni Morrison’s response to someone who pointed out that her books often required rereading; she said something to the effect of, reading is a kind of work. I have been trying to locate the actual quote since! Help!

I was readying to travel to France for the first time for a literary festival. Bloggers kept warning me about pick-pocketing; it became my unhealthy obsession for a few days. People in my life told me it was an unhealthy obsession. The bloggers also pointed out that I should at least try to speak French, which I did, using my very limited knowledge of the language acquired in high school in rural Alberta. My favorite interaction was with a barista who after taking my money looked me in the eyes and with all the world’s confidence said “Gracias!” The whole time I was there I felt like an ambiguous brown blob of a person. I didn’t get pick-pocketed.

In Canada, September 30 was National Day of Truth and Reconciliation, a federal holiday established to mourn the deaths of Indigenous children in the Indian Residential School system, one of the country’s late nineteenth- and twentieth-century evils. People on social media made a lot of posts about Indigenous literature. Someone even described them as “resources.” This turned me off, so I looked up the definition of resource. According to Dictionary.com, a resource is “a source of supply, support, or aid, especially one that can be readily drawn upon when needed.” I don’t like what this insinuates about Indigenous literature — that our books are less works of art than sources of information or instruction. I drafted a tweet that said “gentle reminder that not all Indigenous books are ‘resources,’” then deleted it.

I love drag queens. A bar in Chicago called Roscoe’s does a live-stream of drag queens talking about the latest episode of Drag Race. It’s hilarious and gossipy and rude and a relief.

When was Driftpile Cree Nation formed?

I’m from the Driftpile Cree Nation, a small reserve in northern Alberta on the southern shore of the magnificent Lesser Slave Lake. For the purposes of a story I was working on, I needed to know when it was first formed — by government henchmen, that is. 1901. The start of the century. This made me pause. It’s an emotional date to be confronted with. The twentieth century was brutal for my people. In a way, we were all born in 1901. In a way, 1901 never ended.

I couldn’t locate my copy of The Preparation of the Novel, so I turned to the internet for a reminder of what Barthes had to say about his novelistic fantasies in advance of a podcast interview. I think my book A Minor Chorus is more a fantasy of a novel than an actual novel. Barthes gave me language for my sometimes-bewildering urge to write a novel despite being a poet. 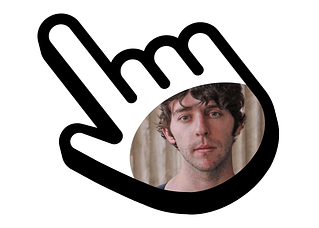 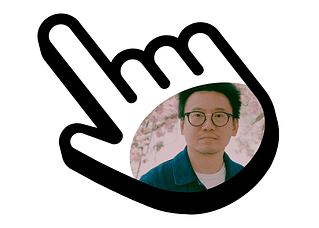 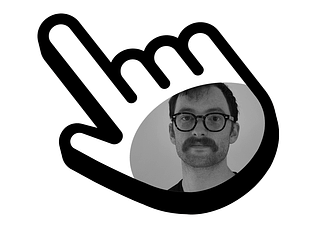