Isle McElroy is the author of the debut novel The Atmospherians. Their second novel, People Collide, is forthcoming next year. 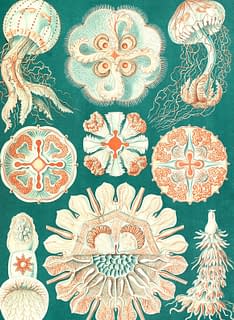 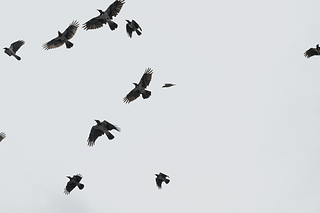 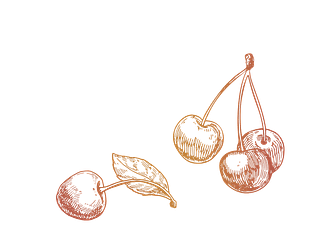